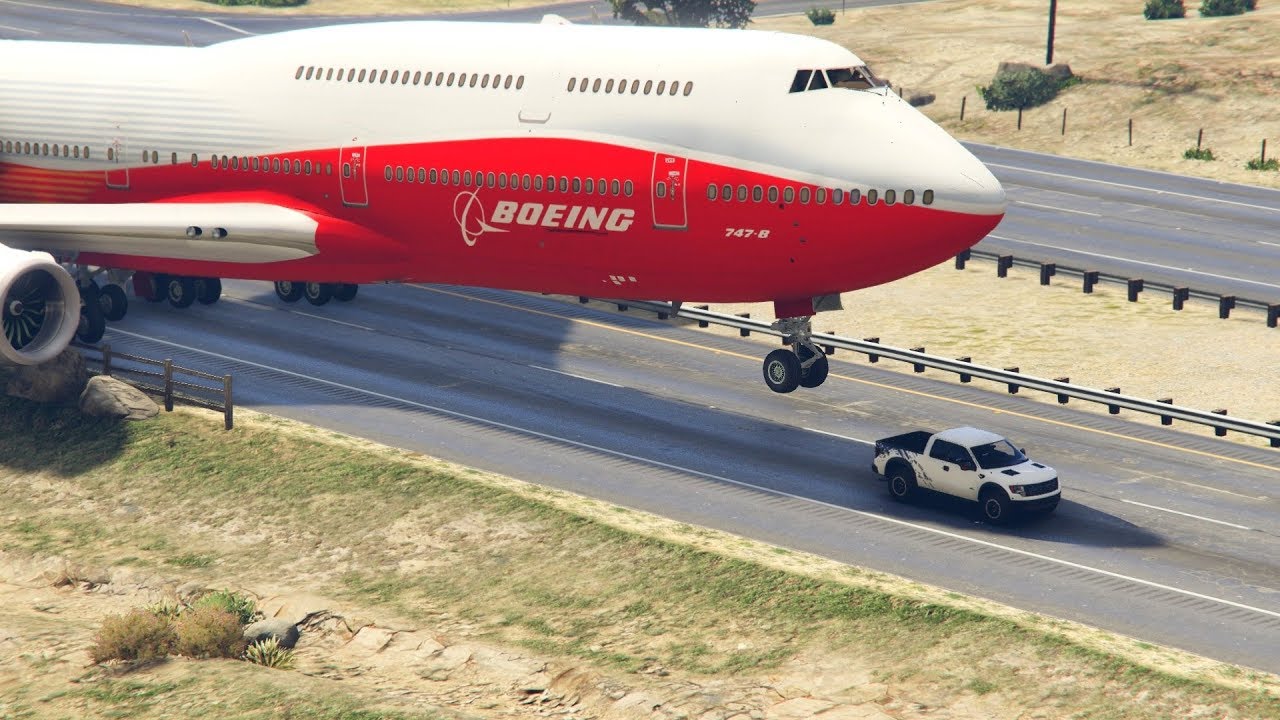 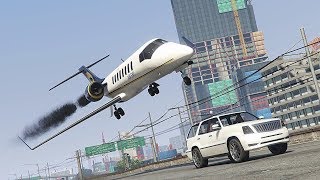 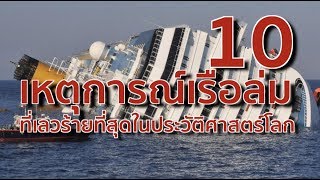 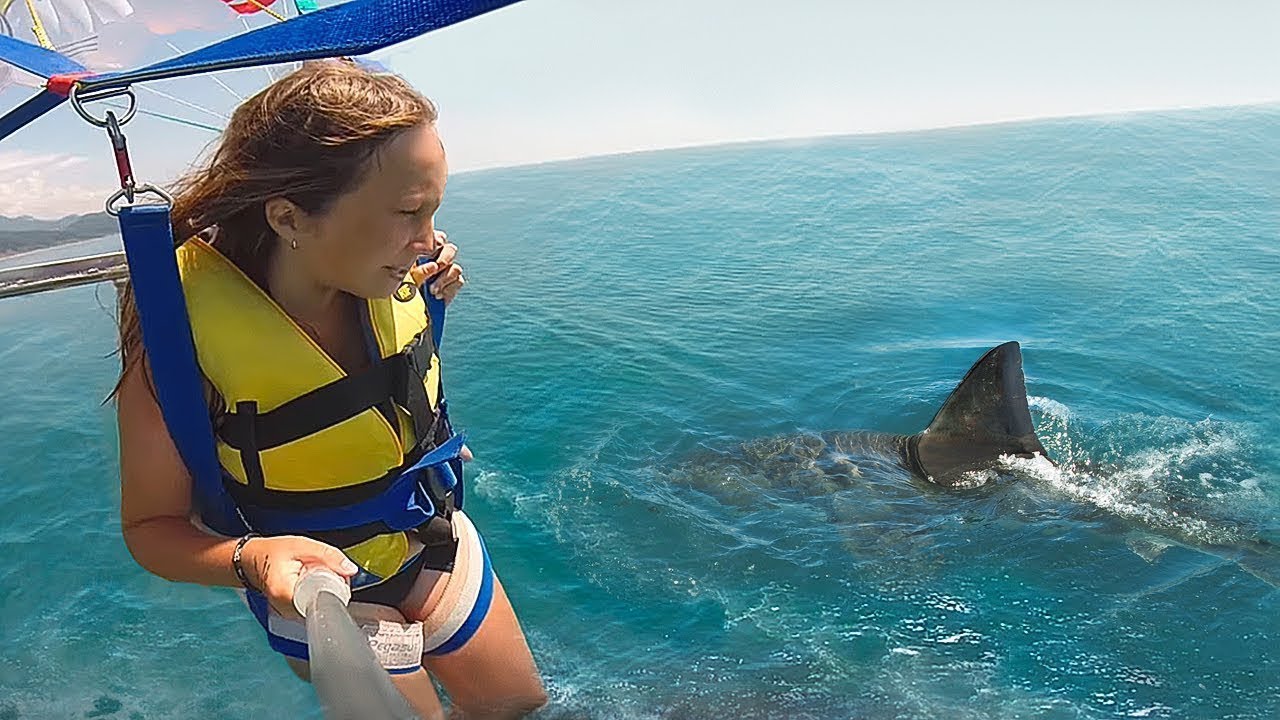 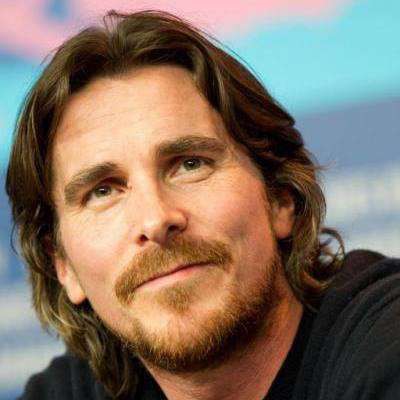 The Most Horrible Plane Crosswind Landing In The World

In aviation, a crosswind landing is a landing maneuver in which a significant component of the prevailing wind is perpendicular to the runway center line.

Aircraft in flight are subject to the direction of the winds in which the aircraft is operating. For example, an aircraft in flight that is pointed directly north along its longitudinal axis will, generally, fly in that northerly direction. However, if there is a west wind, the actual track of the aircraft will be slightly to the east of north. If the aircraft was landing north on a north-south runway, it would need to compensate for this easterly drift caused by the west crosswind.

In situations where a crosswind is present, the aircraft will drift laterally as it approaches the runway. This drift poses significant safety issues because safe operation of the undercarriage requires the body and track of the aircraft to be aligned with the runway at touch down. The landing gear designs of the "pioneer era" 1909 Bleriot XI, and the much later Cold War B-52 strategic jet heavy bomber, were designed and each built with an unusual feature to counteract the problem: with the B-52, all four of its landing gear bogies could be steered, allowing the aircraft to land with the wheels facing the direction of travel even if the nose was not pointed in the same direction. The Bleriot XI had pivoting main gear legs, which passively allowed the main gear wheels to castor together about each of their vertical axes as a unit to allow small-angle crosswind landings, with bungee-cord loaded rigging members between the lower ends of the main wheel forks, to bring the wheels back to a "directly-ahead" orientation after touchdown.

If the crosswind landing is not executed safely, the aircraft may experience wingstrike, where a wing hits the runway.

The following guidelines are advised by Boeing for a crosswind landing. These guidelines assume steady wind (no gusting). These winds are measured at 10 m (33 feet) tower height for a runway 45 m (148 feet) in width. Basically, there are 3 landing techniques which may be used to correct for cross winds: de-crab, crab, and sideslip.

The objective of this technique is to maintain wings level and the aircraft position near the runway centerline during approach. The nose points into the wind so that the aircraft approaches the runway slightly skewed with respect to the runway centerline (crabbing). This gives the impression of approaching the runway flying sideways, which can be disorienting for the pilot. Position is maintained by balancing the crosswind component, or more accurately the drag force arising from it, with engine thrust. Wings are maintained level throughout the approach. Just before the flare, opposite rudder (downwind rudder) is applied to eliminate the crab, with a simultaneous application of opposite aileron to maintain a wings-level attitude, so that at touch down, the body, velocity vector, and bank angle are all aligned with the runway, and the aircraft is positioned near the center.